The Twilight Desert has a day/night cycle mechanic. The current time of day is indicated at the top right of the screen. Each time the players travel to a new map, the clock is advanced by 3 hours.

Monster spawns and some other game behaviours are changed based on whether the player enters the map during the day or night.

Scattered around the Twilight Desert map are Luminary Trees and Special Luminary Trees. These can be gathered from with the new Gathering expertise.

The Twilight Desert map has a new loot mechanic referred to as "underground dungeons". These dungeons are accessed via portals on various maps, often hidden by destructible rocks. These entrances are only accessible during either the day or night. Each underground dungeon has 5 doors -- only one of which can be opened -- behind which there may be either nothing, a regular loot box or a sparkling loot box.

After defeating Alteron, you can enter Charles Race. 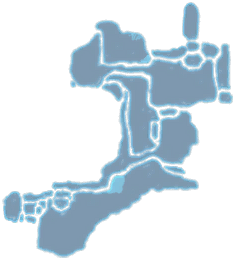 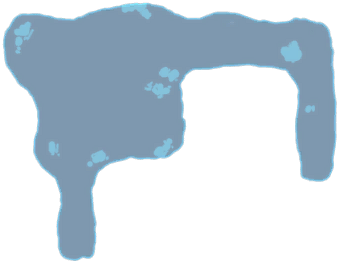 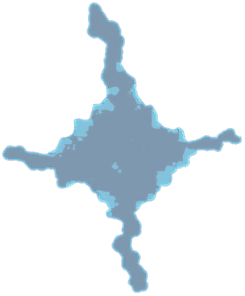 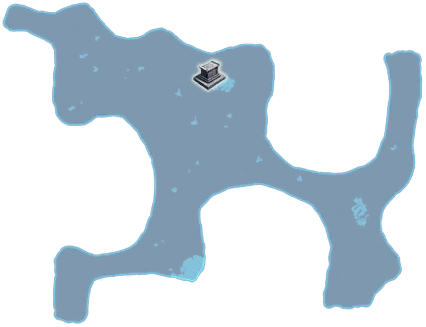 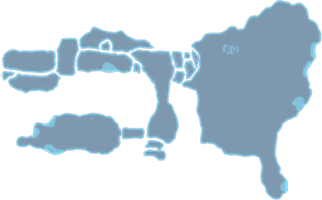 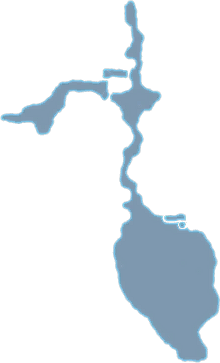 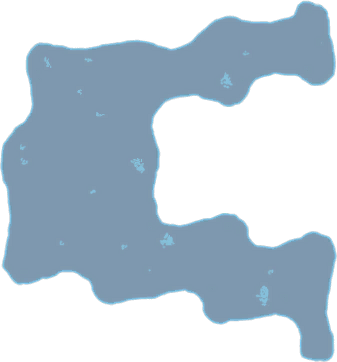 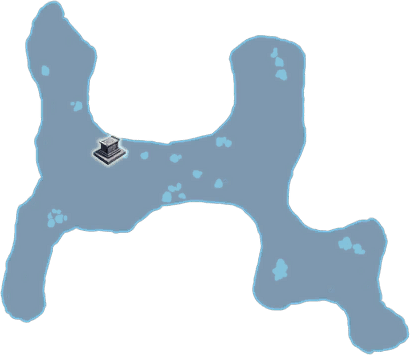 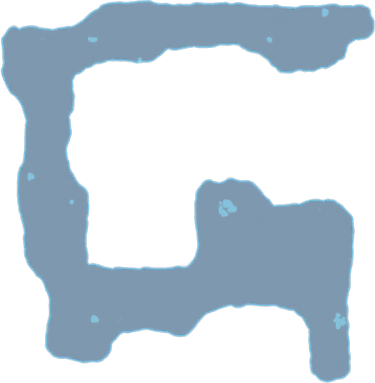 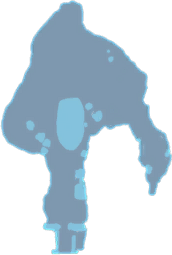 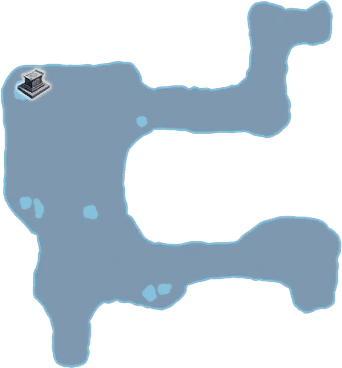 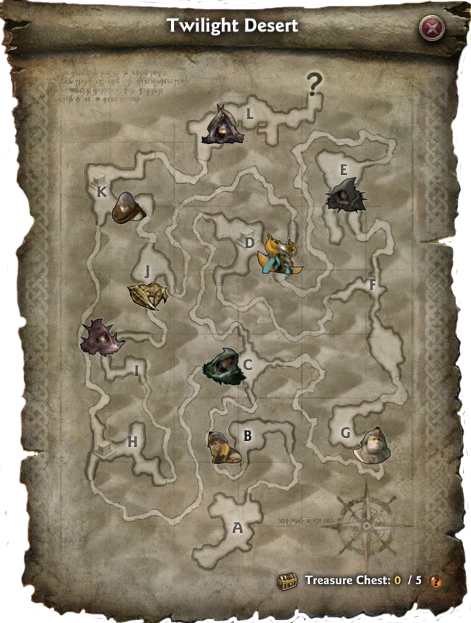