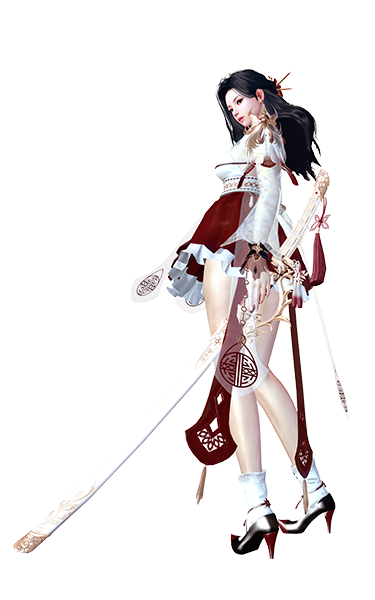 Danah (reads as Dan-Ah) is the 19th playable character of Vindictus. Scheduled for release in KR in July 8th, 2021.

She uses Soul Blades as her main weapon. 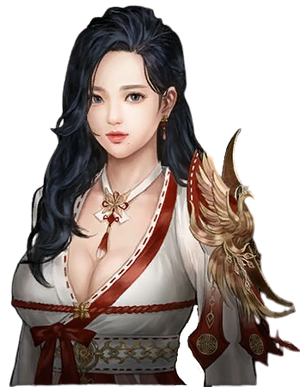 Danah, the transcendent being that once belonged to the world of spirits, and Lethor, a human that uses spiritual powers that other humans can't feel. Their meeting was met with with a great surprise and supreme joy for each other, especially for Lethor. Danah, who knows about the concept of death and the afterlife more than anyone, has been a warm comfort for Lethor, who still cannot overcome the shock left by the death of her friend and mentor.